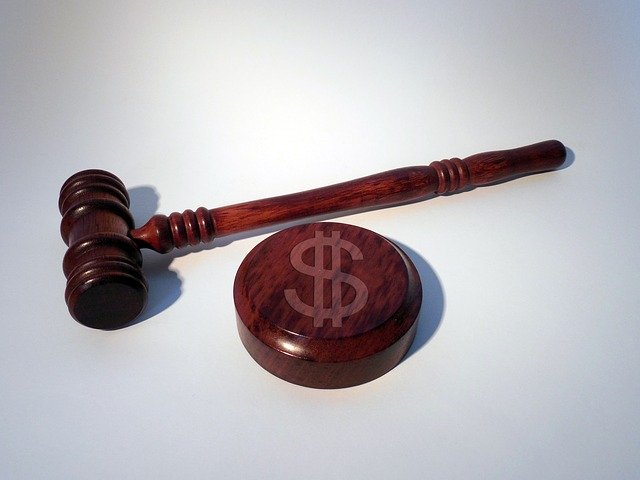 Constructive dismissal, according to Sections 186 (1)(e) and 193 of the Labour Relations Act (LRA), is when “an employee terminates a contract of employment with or without notice because the employer made continued employment intolerable for the employee”. In other words, the employee felt that, due to the environment created by the employer s/he had no other option but to resign.

This does not mean that any situation with which an employee is unhappy would be eligible to be deemed a basis for Constructive Dismissal. Common complaints about aspects of their work, their employer, or their duties and tasks does not automatically mean that it has become intolerable for the employee to continue employment. For a Constructive Dismissal to occur, the intolerable circumstances must have been created by the employer due to which the employee feels the only recourse left to them is to resign. Complaints and grievances that are considered valid to be deemed intolerable include (but are not limited to) assault, sexual harassment, victimisation, or harassment. Many of these complaints potentially have separate claims but can also form the basis for a claim of Constructive Dismissal.

For a claim of a Constructive Dismissal to be successful, the employee will have to prove to the Commissioner that there were no ulterior motives behind his/her resignation, in other words, that but for the intolerable circumstances being alleged, the employee would have remained in the employ of the employer indefinitely.

The Commissioner will look for the following five elements to prove a Constructive Dismissal:

Ideally, any serious grievance an employee lodges should be resolved in a fair and equitable manner within the company. It is difficult for employees to prove Constructive Dismissal at the CCMA if they had not exhausted all internal procedures, where it is a reasonable option. By example, it would not be considered reasonable for an employee to lodge a serious grievance, such as sexual harassment, where the employee is employed in a small business and the alleged harasser is the employer.

A company that does not have a grievance procedure or internal complaints policy, could find themselves in jeopardy as an affected employee could cite this as a reason that they had no other options available to them to resolve the conflict, and resigned to escape the situation. This again emphasises the necessity for an established and robust company grievance policy, and the need for a Human Resource support structure or agency, and employers are strongly advised to implement such measures.

We use cookies on our website to give you the most relevant experience by remembering your preferences and repeat visits. By clicking “Ok”, you consent to the use of ALL the cookies. However, you may visit "Cookie Settings" to provide a controlled consent.
Cookie SettingsOk
Manage consent

This website uses cookies to improve your experience while you navigate through the website. Out of these, the cookies that are categorized as necessary are stored on your browser as they are essential for the working of basic functionalities of the website. We also use third-party cookies that help us analyze and understand how you use this website. These cookies will be stored in your browser only with your consent. You also have the option to opt-out of these cookies. But opting out of some of these cookies may affect your browsing experience.
Necessary Always Enabled
Necessary cookies are absolutely essential for the website to function properly. These cookies ensure basic functionalities and security features of the website, anonymously.
Functional
Functional cookies help to perform certain functionalities like sharing the content of the website on social media platforms, collect feedbacks, and other third-party features.
Performance
Performance cookies are used to understand and analyze the key performance indexes of the website which helps in delivering a better user experience for the visitors.
Analytics
Analytical cookies are used to understand how visitors interact with the website. These cookies help provide information on metrics the number of visitors, bounce rate, traffic source, etc.
Advertisement
Advertisement cookies are used to provide visitors with relevant ads and marketing campaigns. These cookies track visitors across websites and collect information to provide customized ads.
Others
Other uncategorized cookies are those that are being analyzed and have not been classified into a category as yet.
SAVE & ACCEPT
Powered by